1) Can it only be controlled by the layer it's on? i.e, could it render on one layer while the voids determining its penetration areas are on another layer.

2) This is connected to #1,I suppose: Can the light beams it renders be assigned to their own layer?

3) Can a source be blocked from coming though one void but still come through another?

4) If the source is placed outside the page, it bleeds around the edges, so the foreshortening of the rays is restricted to the rather wide angle resulting from the source appearing to be quite near the 'viewer'. Can the user adjust this?
TVPaint10Pro10.5.7-64bit : HPZ400, 6GB, NVidia Quadro 2000, Matrox MxO2/Lenovo Legion Laptop i7700 2.8Ghz GTX1050 16GB
TVPaint Android: Galaxy Note 12.1
Top

Can you show us examples please?
Melanie • Animator
Top

Can you show us examples please?

I have adjusted the colour of the light and made an alpha hole for it to enter through; the light is coming through the hole into the image. The angle of the entire beam of light is too acute but how it naturally radiates can be adjusted by moving the light. 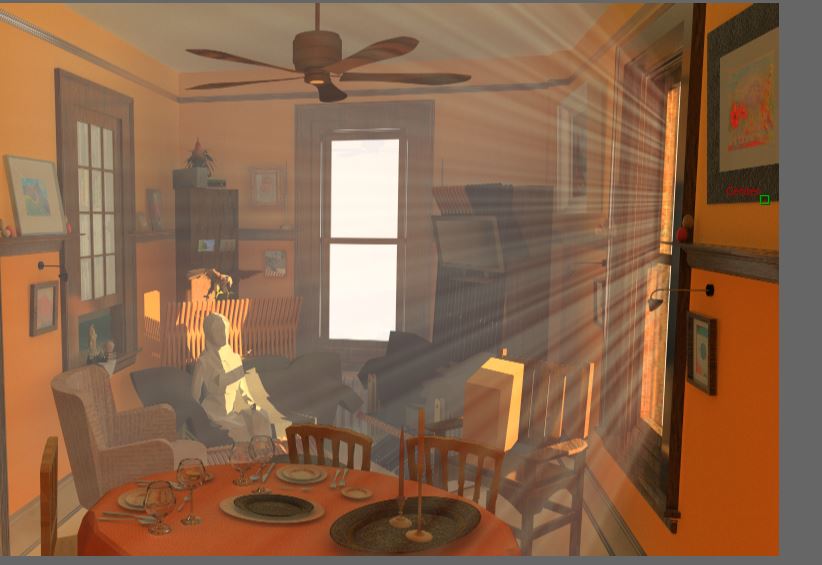 
I can mask the overall beam into the shape I want, but now it can't easily be simply changed/animated by moving the light. The shimmer beams are narrow, as I'd like, but of course out of alignment. 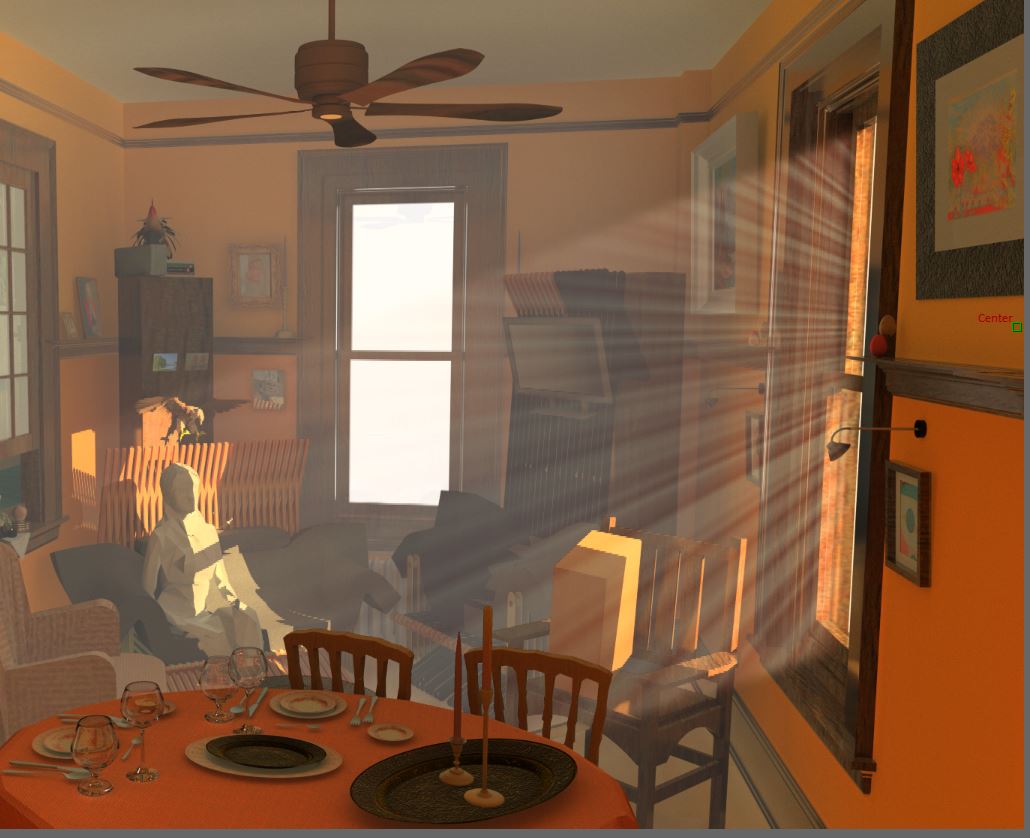 
Attempting to create something more controllable with the light source and more aligned shimmer beams, as soon as I take the light outside the project window to begin to make the angle of entry through the hole more realistic as a distant sun would be, the light now beams across the entire project. There is no point of entry within the project. If from outside the project it could be made to respect the hole in the image, much would be solved. 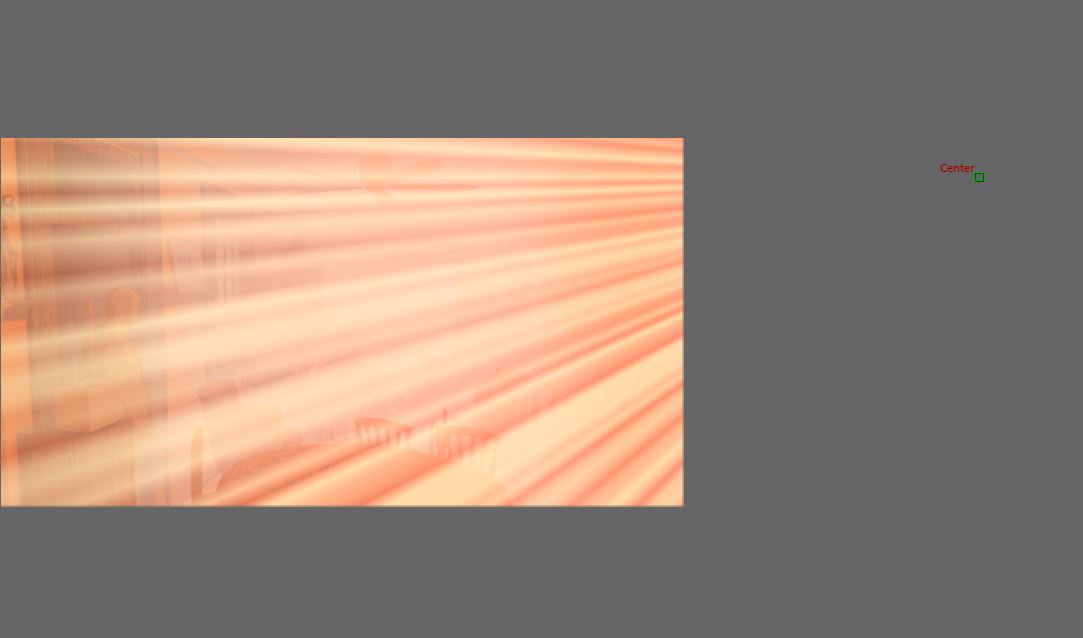 
As I take it further away that issue remains and though the shimmer is now aligned, I can't get the beams narrower than this (I guess it can't be finer than one degree.) The light colour drastically shifts but I suppose that can be adjusted. 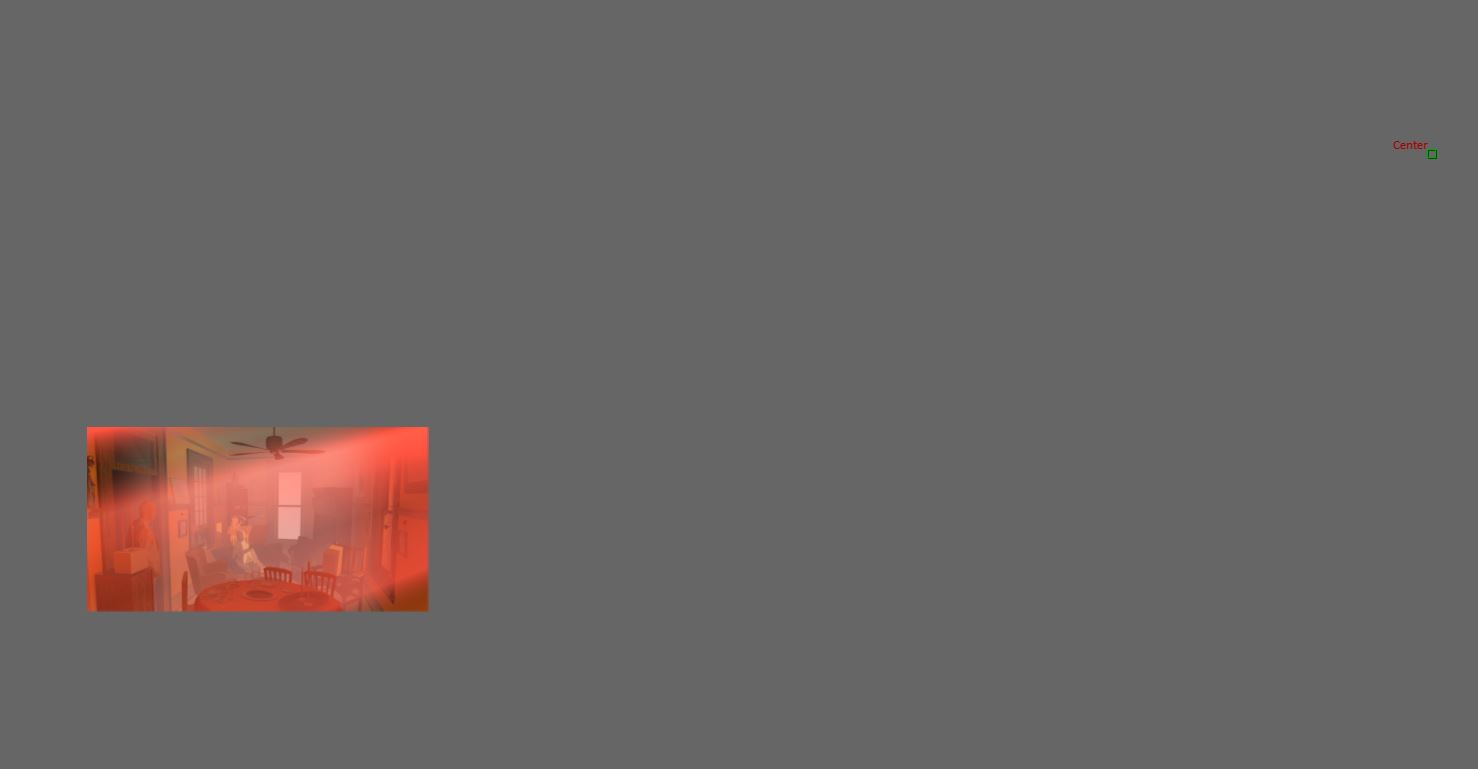 
I can activate the mask again, but it's not the effect I'm going for, nor can it be simply changed/animated/controlled by just moving the light source. 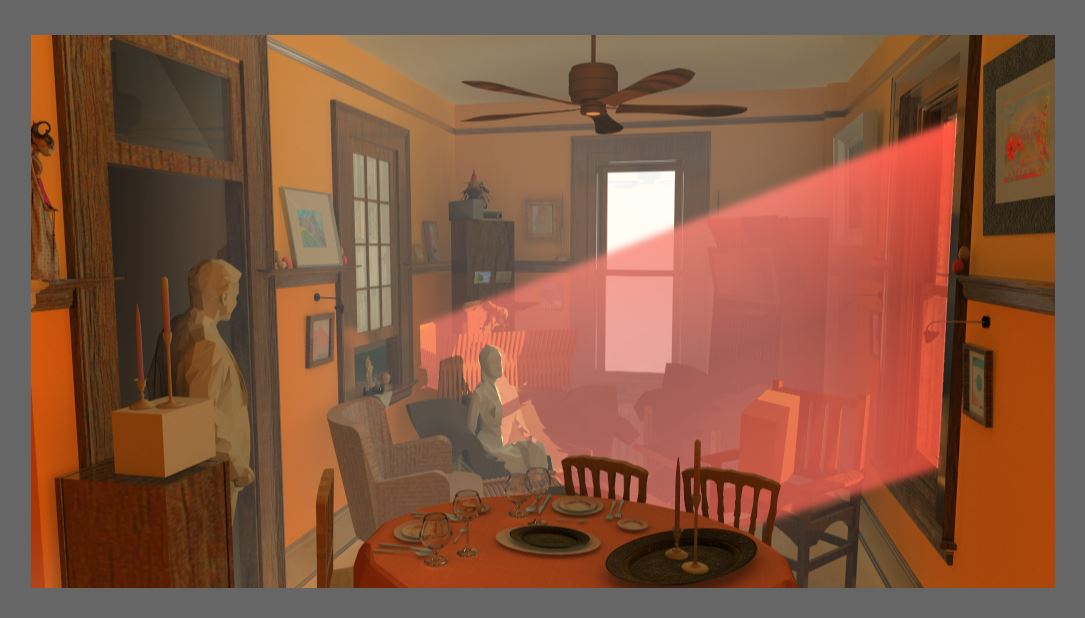 did you try the "Image Source" FX"?

you could do this:
(see image)

its the vol.light FX applied on a layer with a blackshape.
if you animate that black shape than this will dictate the movement of your shimmer, and the beams will have the correct angle as determined by the distance source point.