Looks like a piece of hardware that could be useful.

(note in the video description there is at 10% discount code)

For the DYI / Linux I use a common game controller

small, 20gr, 12 buttons, cheap, fits in your palm which I like, lasts quite a bit (would say 4-6 hrs).
Downsides are that Bluetooth signal is OK 90% of time. The other 10% it does not register the key (might be hardware related).

in Linux keys can be remapped from their default based on the unique device id. Mine are like this.
Top

I'm really into input devices, especially for controlling TVPaint. It started with the Logitech G13, than the Razor Orbweaver, followed by an Ergodox and ended by building and modifying custom split keyboards.
A regular keyboard is in the way, you can't set up the shortcuts like you want etc. so something like the tourbox is a step forward, but even a numpad, just with shortcuts is. But as mentioned in the video it isn't ergonomic at all, which can produce stress on your wrists and takes you much more time to operate it. Something like a one hand gaming keyboard may be the better solution, some even have mouse wheels (which comes in handy for some actions, but from my experience you only need one or two)
I myself use one half of a Kyria Split Keyboard, which feels amazing and is so customizable, that I have any possible action mapped onto it. The inventor will release a version with an additional row on top, which doesn't need to be soldered by the end of the year. This version will also be available as single piece (only one half).
I also built a really minimal one hand keyboard for a friend using some spare parts and he loves it. He told me that he can't imagine animating ever again without all the shortcuts under his fingertips.

Well, there are tools which turn joystick buttons into key strokes. For instance : https://rigorousthemes.com/blog/best-jo ... ternative/

As for me, I think i would go for a cheap arcade usb joystick, one you don't need to hold. For instance : 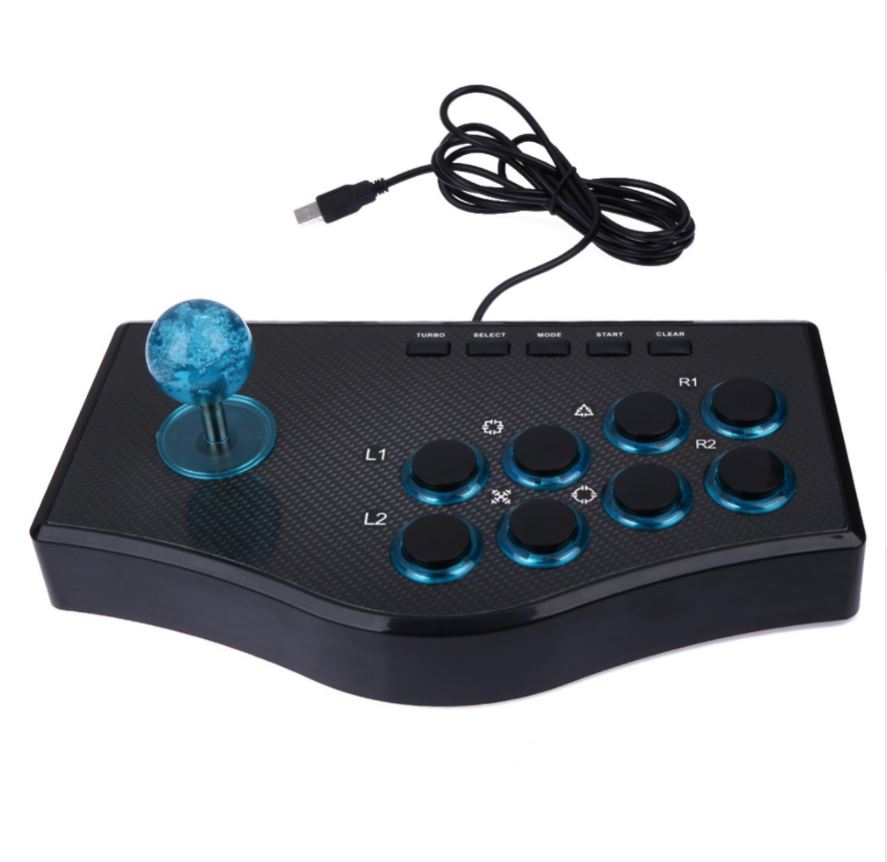 Sorry for bouncing in anyway