To further develop the potential of the project view
i'd like to group a couple of requests regarding this part of the timeline here. please add your ideas.


1) a "Scene import manager" where you can set yourself how tvpaint should import a batch of images from the library into the TVPProject view
it would allow you to create presets that takes into account the image name for: combining images into; clips, scenes, colorgroups. and also for naming them.

all could work much in the same way as the " New Layer Preset" panel in the Clip:timeline part of the timeline panel. 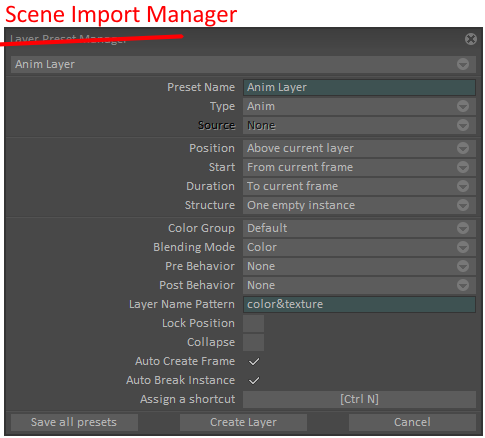 
2) when multiple clips/scenes are selected (using shift) you should be able to drag them around as a selected group. 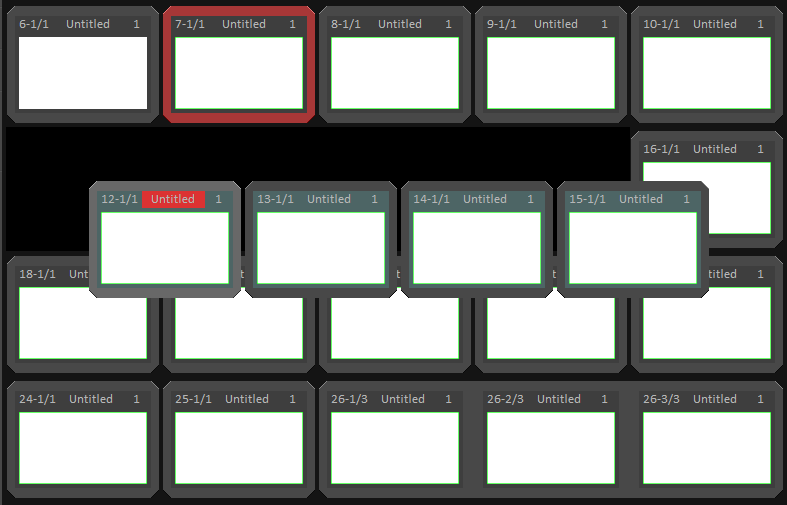 Thanks, I like the idea.
Not now please, I'm on leave !
Top

I actually had a huge list of improvement suggestions in this thread already: https://www.tvpaint.com/forum/viewtopic ... oject+view
However some of the issues have been fixed recently, so this list became a tiny bit shorter.
But I now want to add one more point: I would like to be able to set a clip's duration manually (by entering the amount of frames with keyboard).
Hackintosh, OS 10.13.6, Cintiq 22", TVP Pro 11.5.1, http://danasb.com
Top
Post Reply
3 posts • Page 1 of 1