Show us your drawings and animation made with the TVPaint technology here !
Post Reply
1 post • Page 1 of 1

This is my graduation film Leave a print, made at the MA Character Animation course at Central Saint Martins(London) back in 2016. It's been on a two year festival run since early 2017 and has been to over 75 festivals in 40 countries, among them Animafest Zagreb, Chicago International Children's Film Festival and Animation Dingle.

I hope you enjoy it! 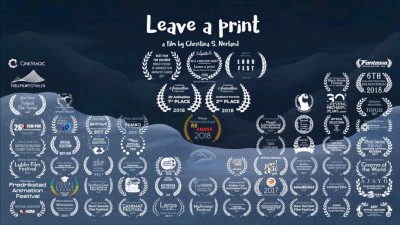